Thank you for registering

Your enquiry has successfully been sent.
We will be in contact with you shortly.

IS THIS MELBOURNE’S MOST FAMOUS STREET?

Rodeo Drive, Champs-Élysées, Wall Street – say any of these famous street names and you are instantly transported to the cities in which they sit, each some of the most iconic and well-known destinations from around the world.

Back on home soil in Melbourne, it’s the leafy tree-lined St Kilda Road that has the same connotations, housing some of the area’s most prestigious residential addresses. 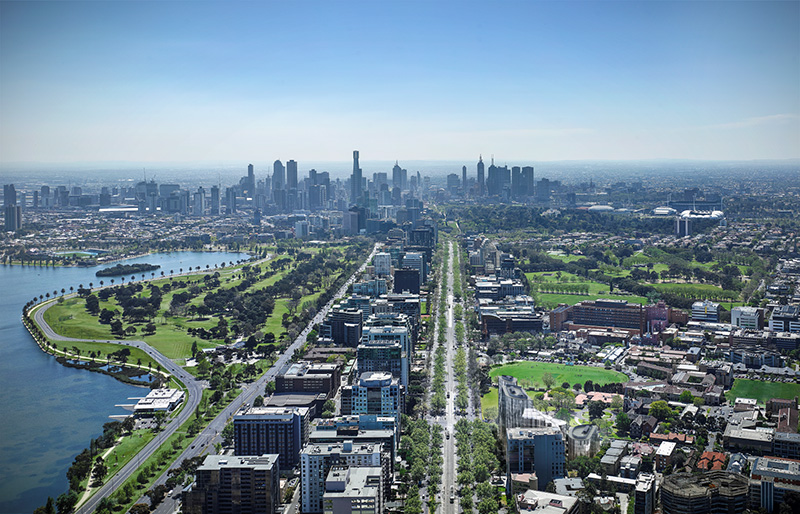 Beginning at Flinders Street, St Kilda Road spans the Yarra River and connects Melbourne’s CBD with St Kilda, hosting a range of quintessential Melbourne landmarks along the way. The extensive boulevard boasts an eclectic collection of mini neighbourhoods, from the thriving business district at its north end, the historic South Melbourne at its centre and youthful St Kilda at its tail.

The hundreds of Elm trees that line the streets hint at the boulevard’s glamorous past as the home of Melbourne’s historic mansions, while the iconic landmarks dotted throughout its length mark the street’s rich history and place as the cultural epicentre of the city.

So how did it become the prestigious boulevard it is today? Well, ever since its establishment in the 1850s, St Kilda Road has been a major drawcard for society’s elite. When first designing the famous thoroughfare, the city’s architects knew the road would play a major role in connecting the many suburbs that spur off the central road, so designed it as a wide European-style boulevard to accommodate for the significant amount of horse-drawn traffic projected. 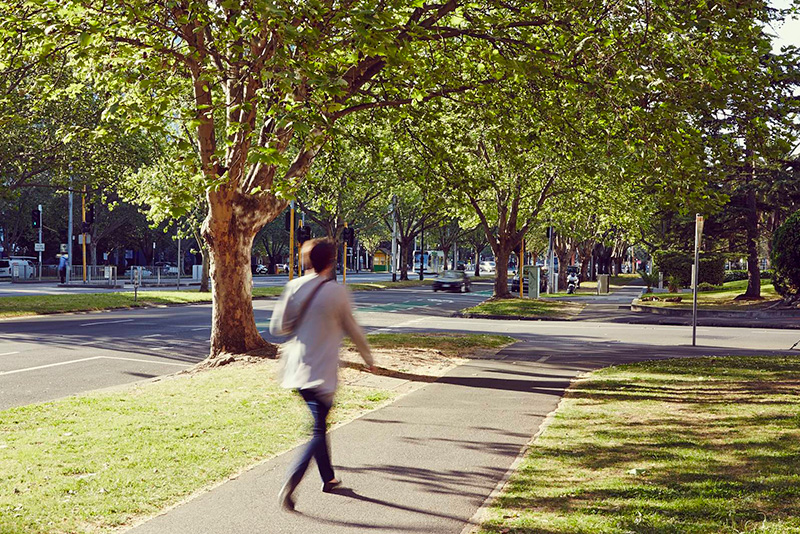 During the depression of the 1930s, many of the mansions on St Kilda Road were subdivided into units with extensions to the rear of the buildings, while others were later sold off and developed, resulting in only a few remaining today.

St Kilda road itself has endured as a ‘place to be’, commanding an impressive status as one of Melbourne’s most desirable locales. The boulevard draws buyers of all demographics to its residential developments, from young professionals eager to be close to the city to affluent empty-nesters looking to enjoy the finer things in life.

One of the boulevard’s most popular and promising residential establishments is Magnolia, the third and final building of the impressive St Boulevard development. Well placed at 601 St Kilda Road, the luxury apartment tower offers residents an unbeatable location and lifestyle to match. 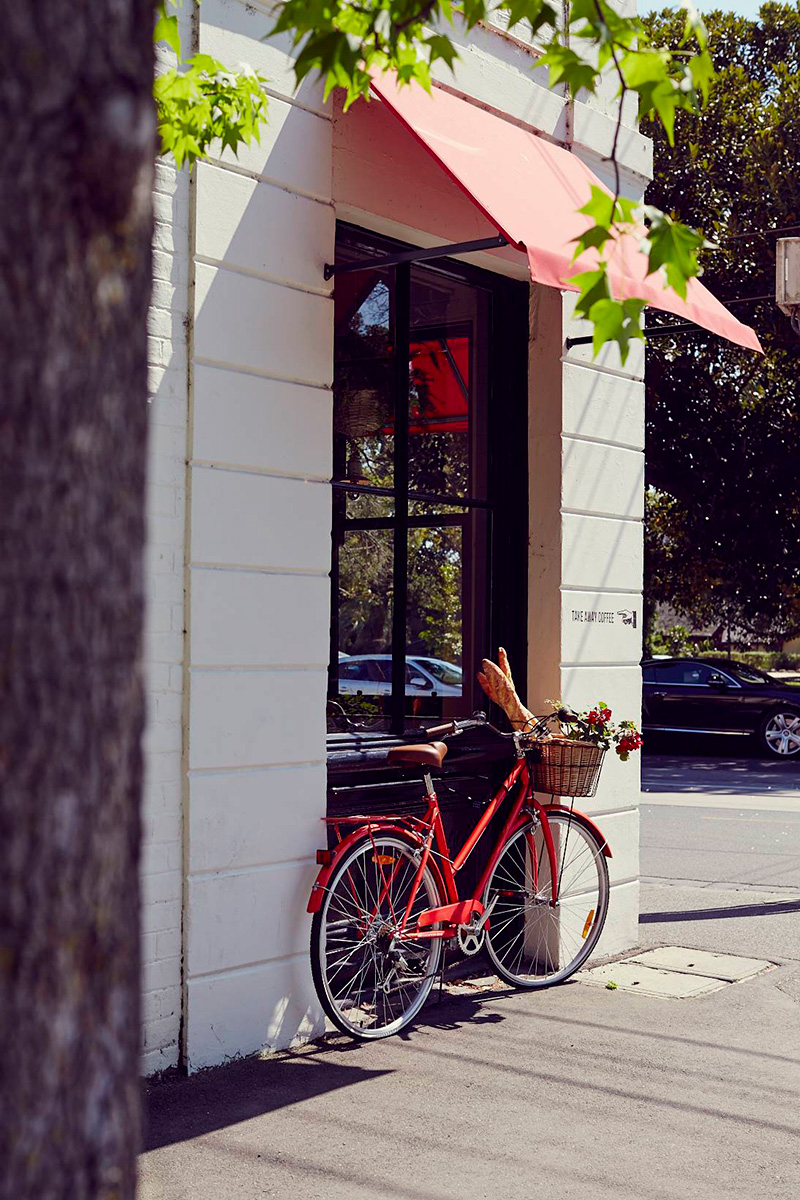 Across the road is Albert Park Lake, home to the world-famous Australian Grand Prix and numerous ovals, sporting facilities, the Albert Park Public Golf Course, and a 4.7-kilometre walking track around the lake. Not far from there lies the historic Fawkner Park, created in 1862 and now a local favourite for relaxing walks and dog rendezvous. A short tram ride will take residents to Melbourne’s prominent Arts Precinct, once the site of Cooper and Bailey’s Great American International Circus in 1877, before being developed into a permanent circus, Olympia, and fashionable meeting place called Prince’s Court.

During World War 1, some of the buildings were used as nursing homes for soldiers and nurses, before being opened to create Green Mill Dance Hall and Olympia Dancing Palace. The Arts Precinct was destroyed by fire in 1953, after which it was used as an outdoor carpark before construction of the National Gallery of Victoria commenced in the early 1960s - the gallery opened in 1968.

Embedded with class, character and charisma, St Kilda Road’s transformation over the years has made it the cultural hub it is today. With an impressive curvilinear glass façade, resort-like amenities and intricately designed apartments, Magnolia is set to make its mark amongst the famous elm trees. With limited apartments remaining, find out more about Magnolia today by calling 1300 859 711.

The information and images in this website are intended as a general introduction to St Boulevard, Magnolia Residences and do not form an offer, guarantee or contract. Please note that whilst reasonable care is taken to ensure that the contents of this website are correct, this information is to be used as a guide only. All plans and images are conceptual only and may change at any time without notice. The computer generated images of apartments are indicative only. This material was prepared prior to the completion of design and construction of the building featured. The developer reserves the right to amend the finish and selections that constitute the external and internal fabric of the development due to unforeseen building constraints and product availability. Purchasers must rely on their own enquiries and the contract for sale.